What is a Trust ?

The distribution of family inheritance & assets have always been a common worldwide issue. The implementation of China’s Reform & Open Policy have created numerous millionaire families after 30 years. However, many Chinese believe that their family wealth will not last for three generations and rarely being presented with a proper solution. In contrast, in European countries and America, many famous families, such as the Rockefeller family and the Kennedy family, have succeeded in establishing a family trust through inheritance administration and thus, forging a family foundation, preserving an everlasting foundation of family wealth.

THE ORIGIN OF TRUST

Trust originated from the United Kingdom in the 18th century. The first investment company established in 1822 was Agricultural Lending Trust Investment Company. Trusts, banks, securities & insurance are the top four pillars of modern financial industry in developed countries. Trusts is most widely used in developed countries due to it's high level of confidentiality & as an asset preservation tool. As a result, trust is the first choice of many high-net-worth individuals. 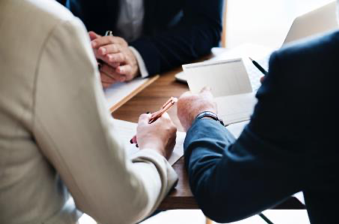 For you.
For others.
For coming generations.

Establishing a DCS Private Trust can help you:

Global Asset Trustee’s independence and sole focus on delivering quality trustee services ensures our dedication to fiduciary duties for our clients. We serve our clients without any conflict of interest and in compliance with the requirements under Malaysia law and the relevant regulatory authorities. Being a specialized trust company in various trust portfolios, Global Asset Trustee is ready to be one of the leading trust company in Malaysia and we are confident to deliver to you with our excellent trust services.
Global Asset Trustee (M) Berhad currently has in its portfolio several private trust clients and clubs schemes with an asset valuation of about RM 1.5 Billion.

Our mission is to help clients realise their personal financial goals through good & tough times. We aim to assist you to live a fulfilling & wealthy life. We have been helping people to manage and preserve their future by creating financial plans tailored to each customer’s vision-forged by asking the right question and applying the right solution.

Steve Jobs placed at least three real estates and other heritage managed by a trustee before he passed away to avoid a huge amount of inheritance tax. Kennedy Family’s Trust has an approximate value of over USD$10 million and the former President, had been receiving $500,000 per year since he was 21 years old. Before he was assassinated, he spent part of the trust principal and the remaining amount remains properly managed by the Trustee. American Rockefeller family established a Trustee company to manage their own family properties to ensure assets of each family members are properly managed by the Trustee. 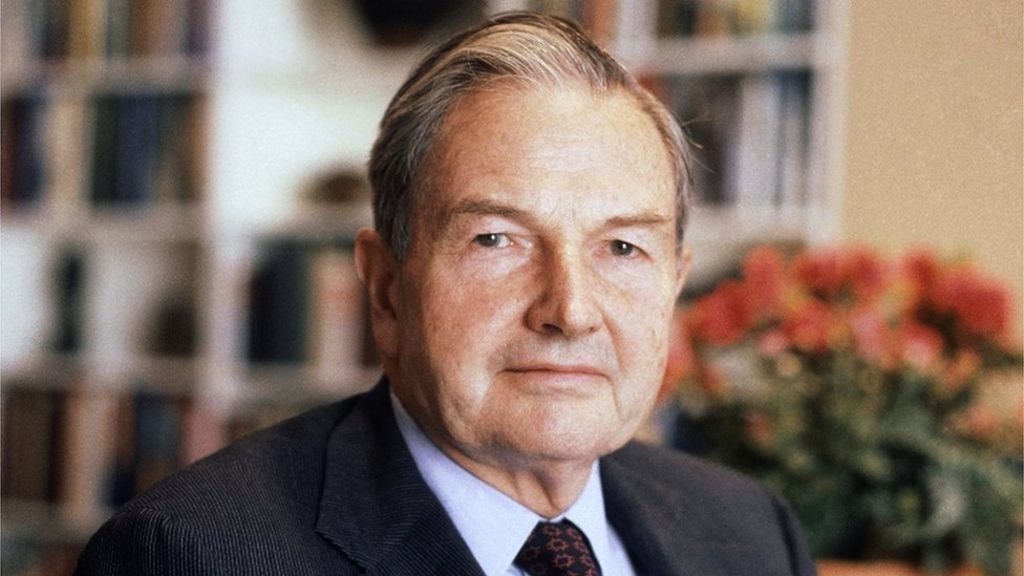 Other than his two sons, Victor Li and Richard Li, successful businessman Li Ka-Shing recognize that ‘Family Trust’ as his ‘third adopted son’. 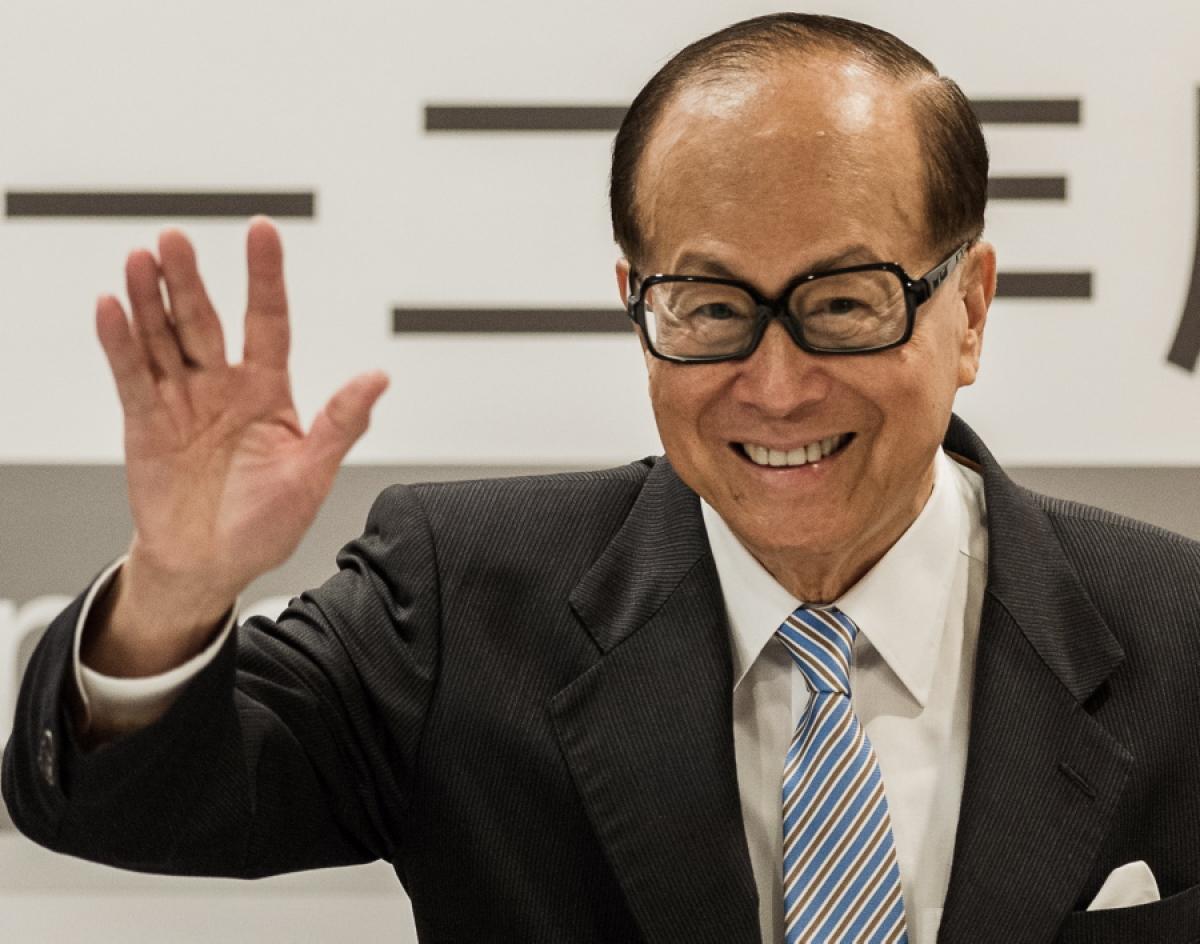